Integrate the MeisterTask API with the Google Sheets API

Add a single row of data to Google Sheets

Add multiple rows of data to a Google Sheet

Get Values with the Google Sheets API

Get all values from a sheet.

Get Values in Range with the Google Sheets API

Get values from a range of cells using A1 notation.

Delete the content of a specific cell in a spreadsheet

MeisterTask's API enables developers to build all sorts of integrations, tools
and applications that optimize and automate their workflows. Below are some
examples of what can be built using the MeisterTask API:

Some examples of things you can build using the Google Sheets API include: 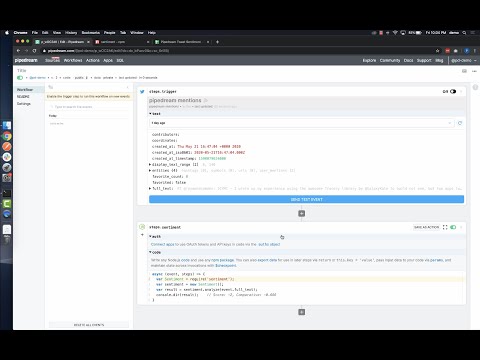 Using Event Sources and Workflows: Analyze Twitter Sentiment in Real-Time and Save to Google Sheets
Learn how you can use Pipedream event sources and serverless workflows to listen for new Twitter mentions, analyze the sentiment of each Tweet using the npm sentiment package (https://www.npmjs.com/package/sentiment), and then save that data to Google Sheets in real-time. 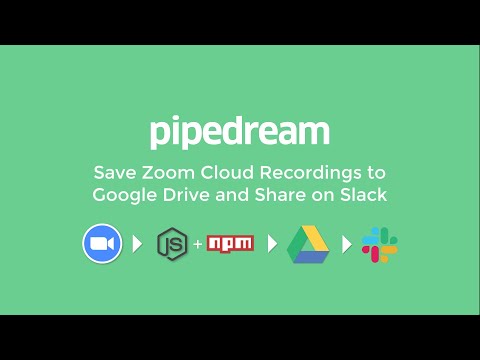 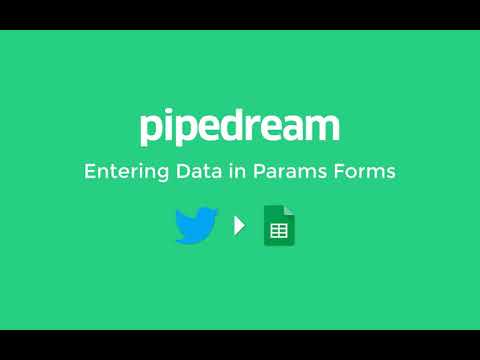 Building a Google Sheets Twitter Bot with Pipedream
This is something that's been kicking around my head for a week or so and today I thought I'd try it. It ended up taking about 20 minutes total and 10 lines of code, of which 5 are a function I copied and pasted. While what I built is kind of trivial, I'm blown away by how much was done by built-in functions with Pipedream and how little work I had to do myself. In fact, most of my time was spent in setting stuff up outside of Pipedream itself. Alright, so what did I build? 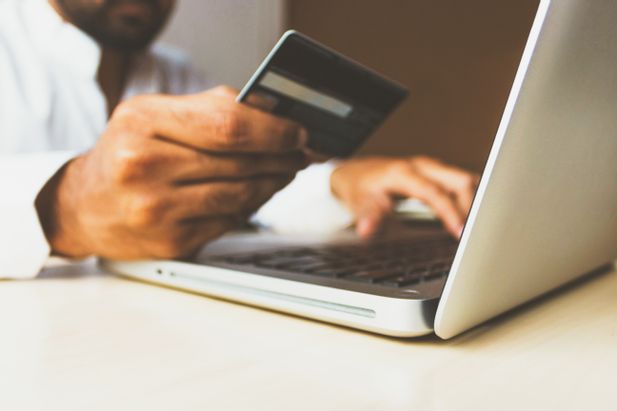 Logging user credit changes using Google Sheets and Pipedream
One of the nice features SuperSaaS is a credit system which allows end-users to buy credit once and then easily pay for appointments without needing to go through the checkout each time. There are multiple things that can affect a credit balance. Credit purchases and new appointment, obviously, but also refunds due to canceled appointments, and manual credit adjustments by a superuser. This post is a step-by-step tutorial for setting up the logging of user credit information to a Google Sheet using Pipedream, a powerful API integration service.
Pipedream, Inc. — San Francisco, CA
AboutTwitterDocsCommunityTermsPrivacy